Why crowdfund when you could schwarmfinanzieren? 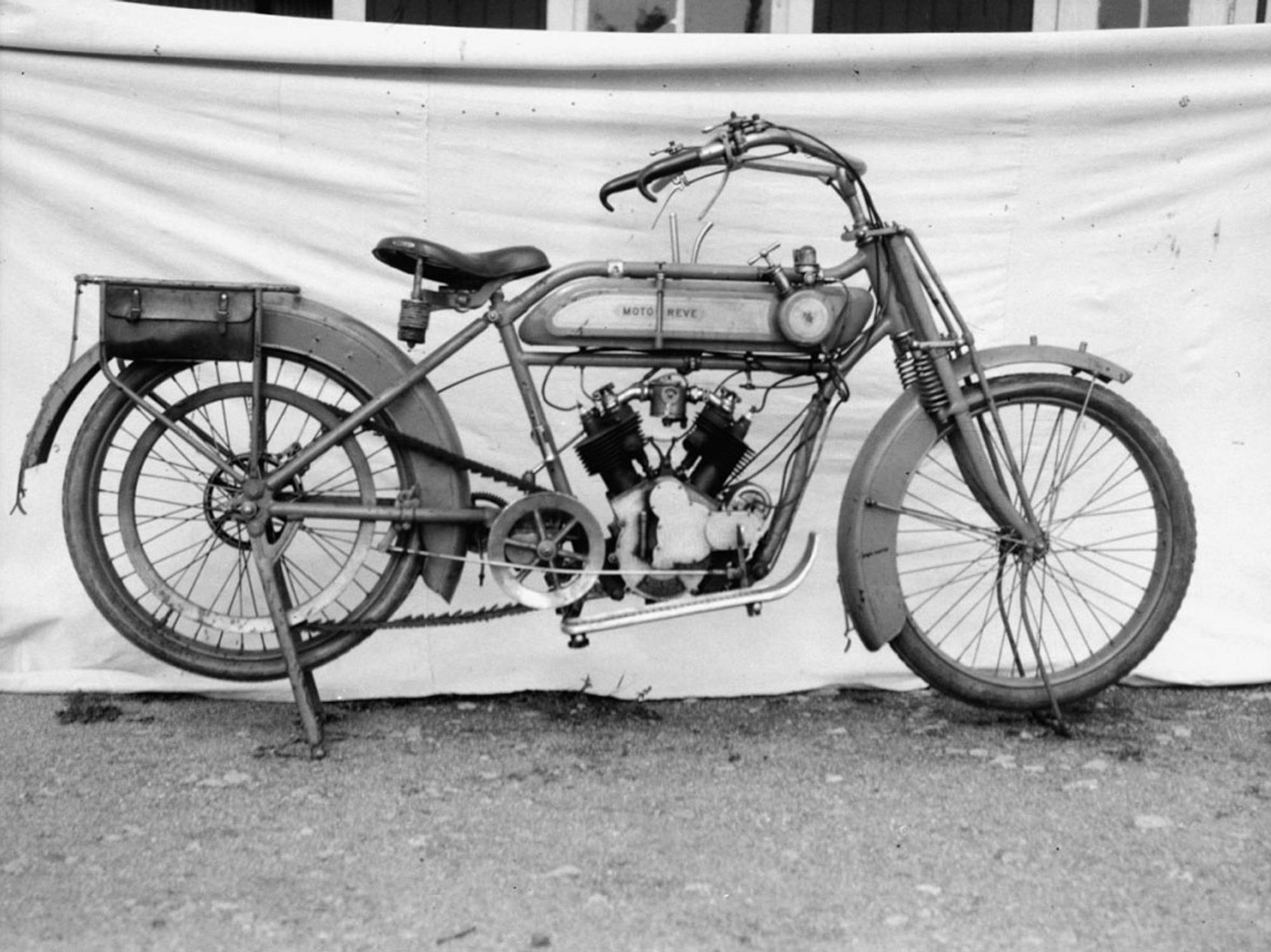 This little reflection first appeared in our Newsletter on 23 April, 2021. We’ve since launched a crowdfunding campaign, to pay all contributors in our first year of operation: the writers, translators, local editors, and illustrators who will bring the magazine to life. The campaign has now ended.

Is language still « fossil poetry »? That was Emerson’s phrase in 1844. « As the limestone of the continent consists of infinite masses of the shells of animalcules, » he proposed, « so language is made up of images, or tropes, which now, in their secondary use, have long ceased to remind us of their poetic origin. » In 1851, the Dublin-born, England-raised philologist Richard Chenevix Trench took that premise and ran with it. « Many a single word also is itself a concentrated poem, » he wrote in On the Study of Words, « having stores of poetical thought and imagery laid up in it. »

On the Study of Words brims with etymologies and evolutions. Playful erudition alternates with Victorian scolding. Lewd, Trench noted, at first « meant no more than unlearned, as the lay or common people might be supposed to be »; only later did men drag the word into the gutter of non-chastity. Words can be « warped from their original rectitude. » Prude was once a nice simple term for virtue; it now bore « the slime of the serpent’s trail, » denoting « a woman with an over-done affectation of a modesty which she does not really feel. »

Words « may often ride very slackly at anchor on their etymologies, » Trench suggested, but they always retain some connection to their foundations. To call someone desultory (« marked by lack of definite plan, regularity, or purpose », says Merriam-Webster) is, etymologically, to imagine them riding « two or three horses at once » but not really getting anywhere. Rings a bell. Those deeper etymologies resonate in every utterance, in every text, whether we realize it or not. Most often we don’t. In fact the impossibility of completely grasping those resonances was proof, for Trench, of language’s divinity (he would eventually become an Anglican archbishop): we may use words, but words use us, too.

From this theology of language Trench pulled an argument about style:

one of the arts of a great poet or prose writer, who wishes to add emphasis to his style, to bring out all the latent forces of his native tongue, will often consist in reconnecting a word by his use of it with its original derivation, in not suffering it to forget itself and its father’s house, though it would.

A writer can thus tap some fundamental well of meaning and metaphor. Don’t let a word escape itself, even if it wants to. Nice advice. Also paralyzing.

Which brings us to the word crowdfund. There’s little poetry in it, no deep sacred reservoir for one to ladle. It emerged in 2008, a new label for an old thing. Crowdfund is an offspring of the noxious crowdsource, itself a riff on the dismal outsource (coined 1979). In a nice irony, the non-English neologisms that have been coined to replace « crowdfunding » deliver more flavor than the original. Why crowdfund when you could schwarmfinanzieren?

Would a Victorian philologist grimace at a « crowdfunding campaign »? A campaign, while we’re at it, was originally just a field or a tract of land, but armies soon occupied the word. Campaign is a spatial term that became a temporal one. Campaigns are constant now, and a military overtone always vibrates. The dominant crowdfunding platform is called Kickstarter; kickstarting was something you did to an engine. To « kickstart » the European Review of Books makes it feel like we’re riding a motorcycle in World War I. But we only want peace!

So here we are, designing a crowdfunding campaign, or a campagne de financement participatif, or maybe a rabble-backed onslaught. Why do it this way? A crowdfunding is a good device with which to gather our first subscribers. More fundamentally, we want to pay contributors fairly—writers, translators, local editors, designers, illustrators—and what we raise will support that end. We hope people will thrill to the idea of supporting a writer who writes in a language they don’t speak in a place they haven’t been to. Not only out of the goodness of their hearts but because of the promise of something new.

A greeting from the editors. We hope you like what we’ve made.

On the anti-poetry of « crowdfunding campaign »
The Editors

The dominant crowdfunding platform is called Kickstarter; kickstarting was something you did to an engine. To « kickstart » the European Review of Books makes it feel like we’re riding a motorcycle in World War I. But we only want peace!

Who, what, and why? Imagine something called, say, the Zemblan Review of Books, or the Esperanto Review of Political Theory, or the Klingon Review of Horticulture, or the Utopian Review of Bicycles.