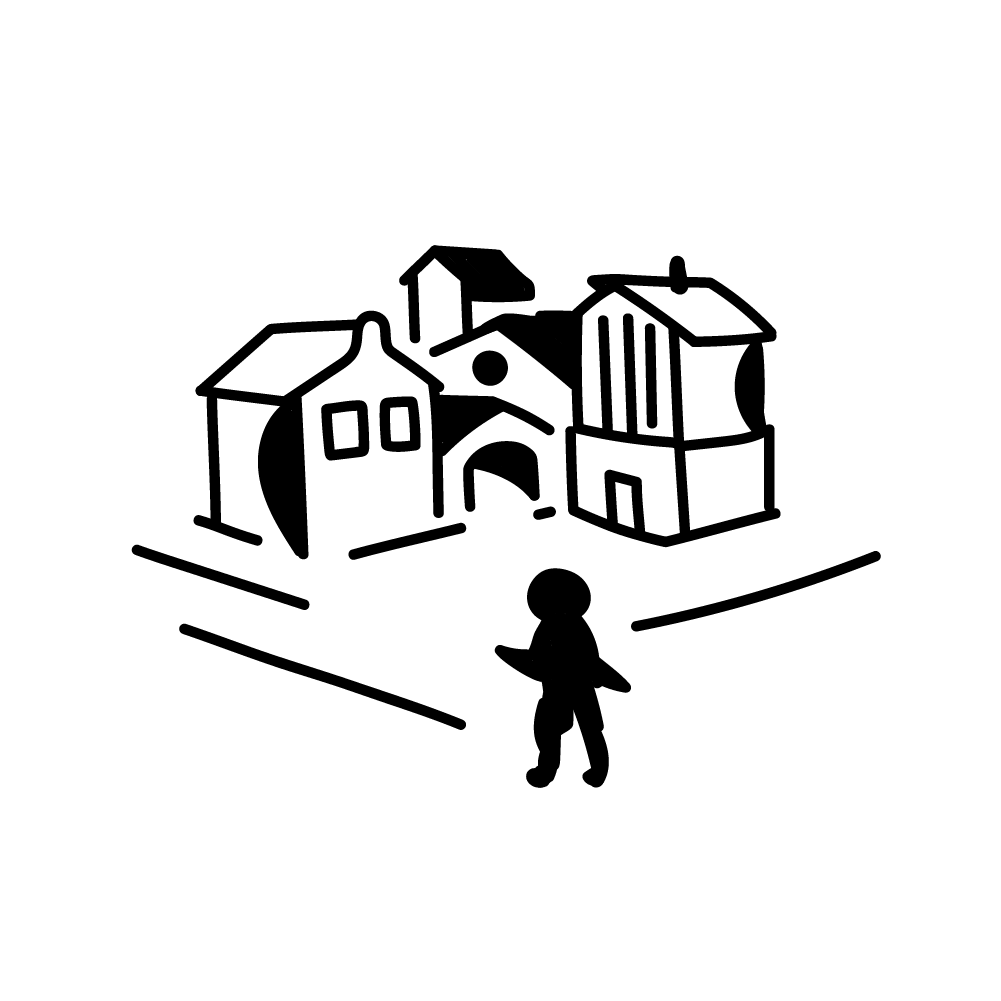 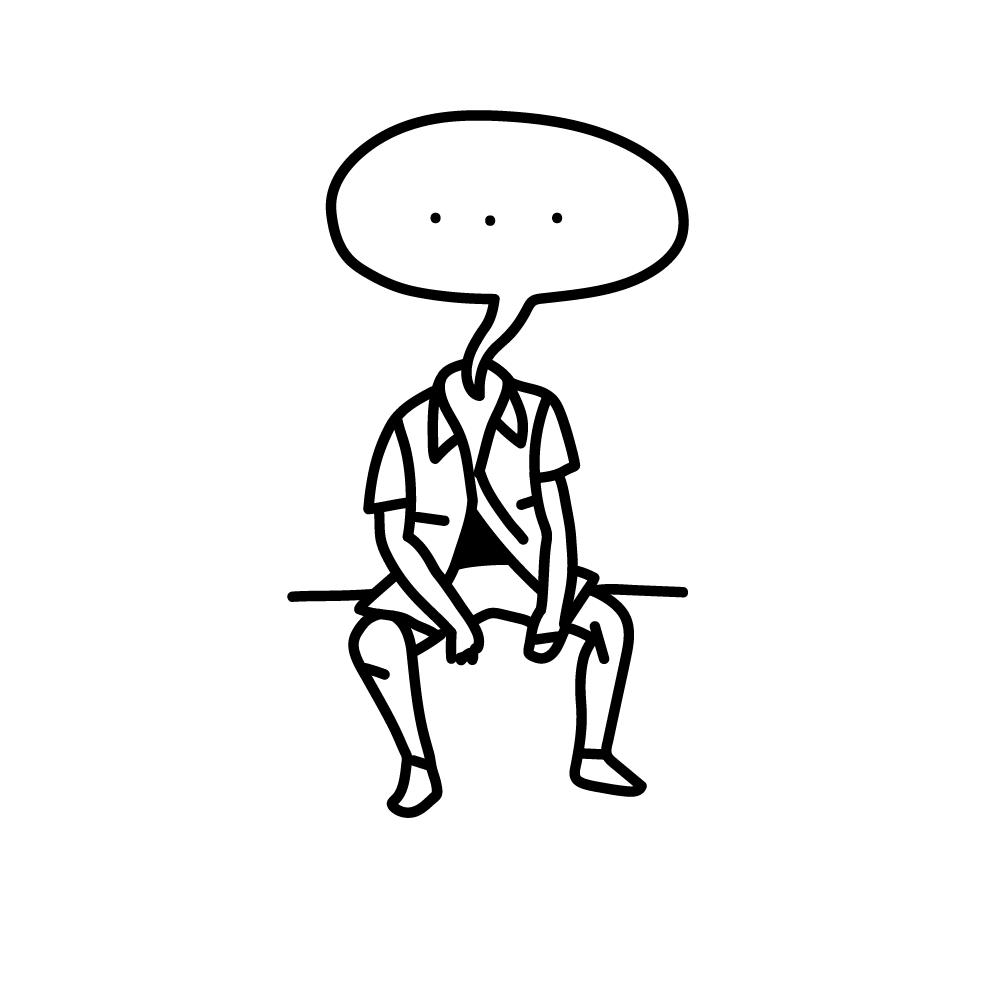 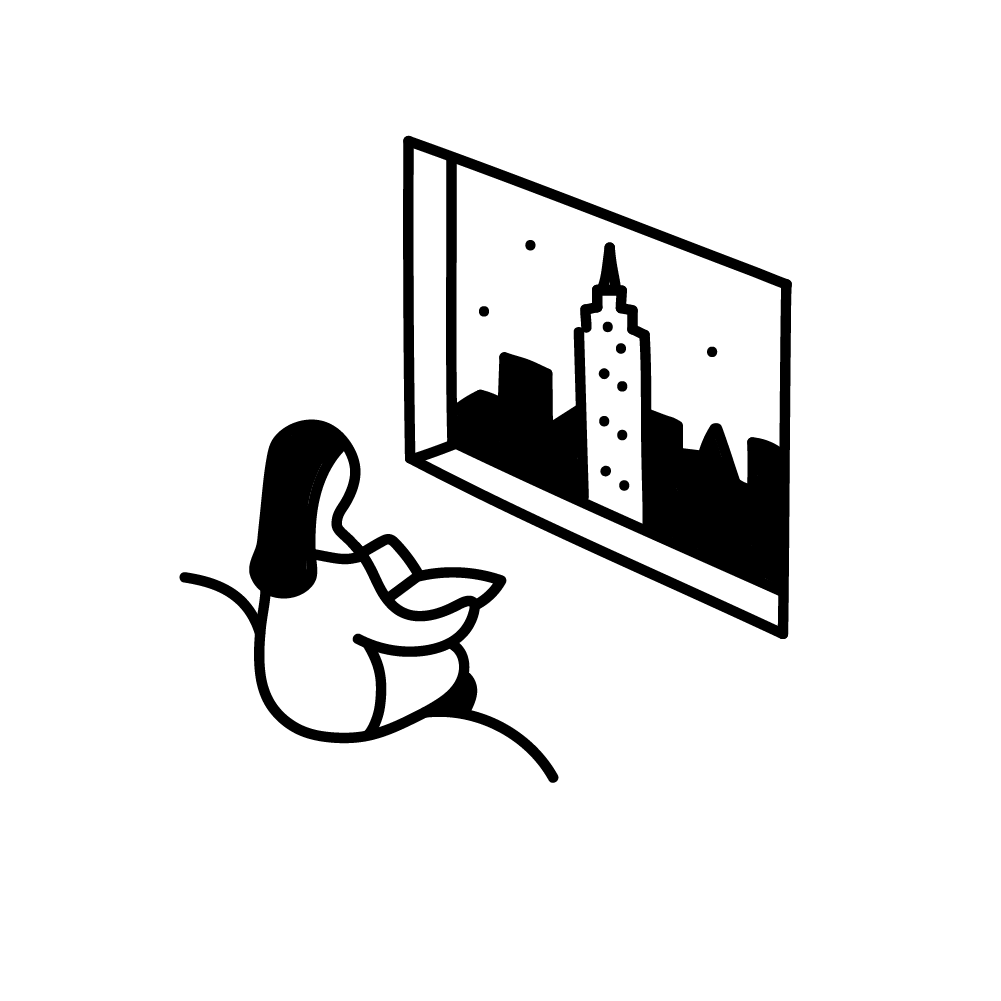 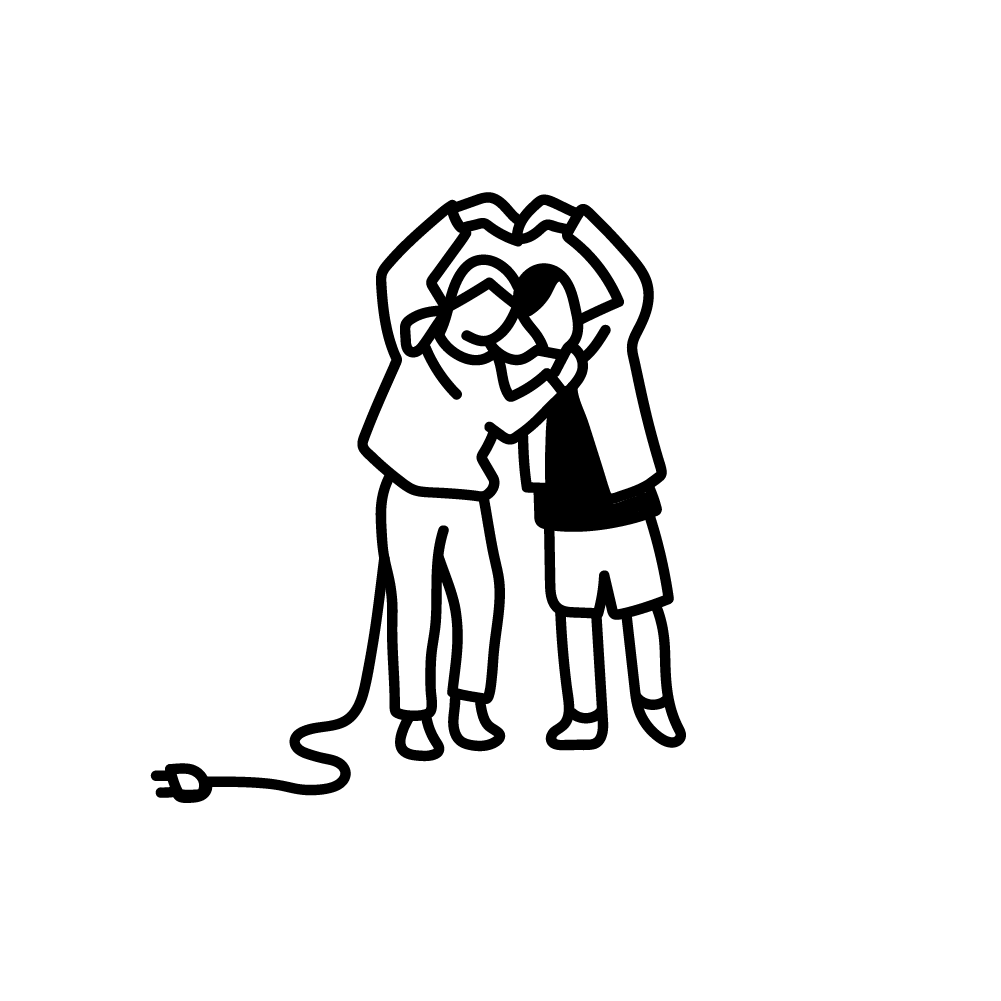 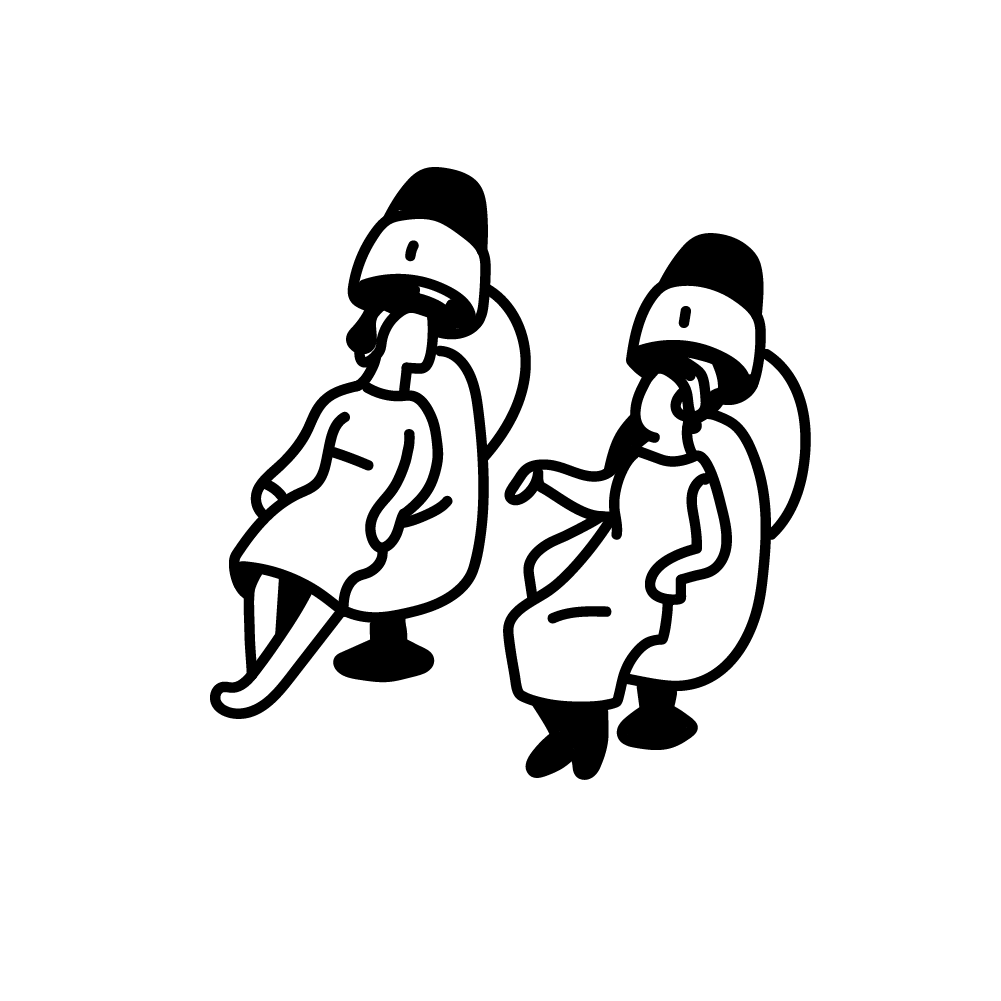 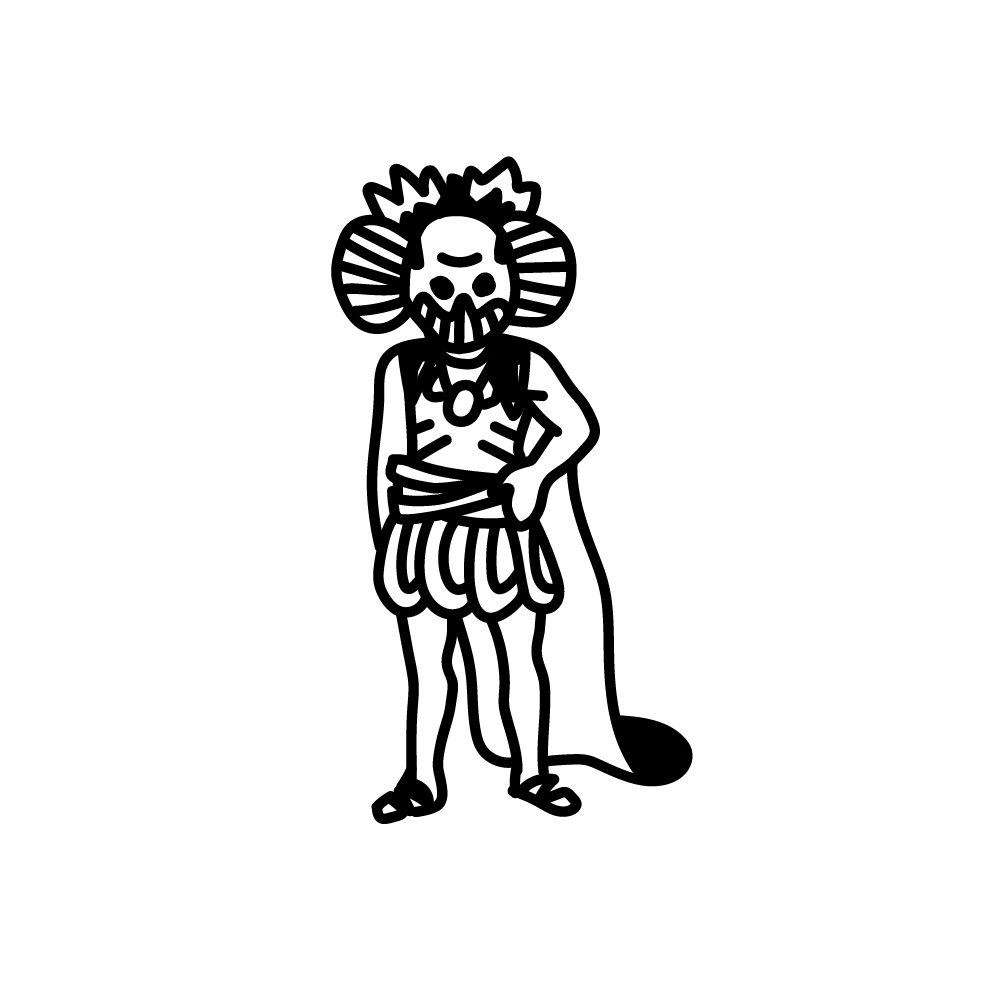 It’s a cliché, a thing writers supposedly say, or learn to say, to themselves. The imperative also implies the existence of, and need for, an editor. While assembling Issue 2 — and honing the magazine’s voice and the voices in it — we found ourselves gravitating toward tales of editing. As Francesco Pacifico notes in this issue’s essay « How Americans edit sex out of my writing »:

So we gathered some darlings from contributors. In print, they can be found here and there, like plots in a garden cemetery, with lamentations, good-riddances or other epitaphs.

☞  The South Bronx did not exist (Peter L'Official)

Who, what, and why? Imagine something called, say, the Zemblan Review of Books, or the Esperanto Review of Political Theory, or the Klingon Review of Horticulture, or the Utopian Review of Bicycles.

The ERB doesn’t stand in competition with magazines we love; it joins them, and does so in admiration. This project has made us encounter literary magazines we hadn’t read before and discover beautiful magazines in languages we wish we could read.

Kill your darlings
The Editors

Like plots in a garden cemetery, with lamentations, good-riddances or other epitaphs.