Rem Koolhaas is a writer and architect. He also teaches Architecture and Urban Design at Harvard University, and he is a partner at the Office for Metropolitan Architecture (OMA).

1 contribution
What is a pillar?
Rem Koolhaas

In 2010, OMA was invited to take part in a competition for the Damascus National Museum. It was part of a concerted effort to establish connections with Bashar al-Assad, toward a political « rapprochement ». Three months later, the entire effort was cancelled. Civil war was about to break out. 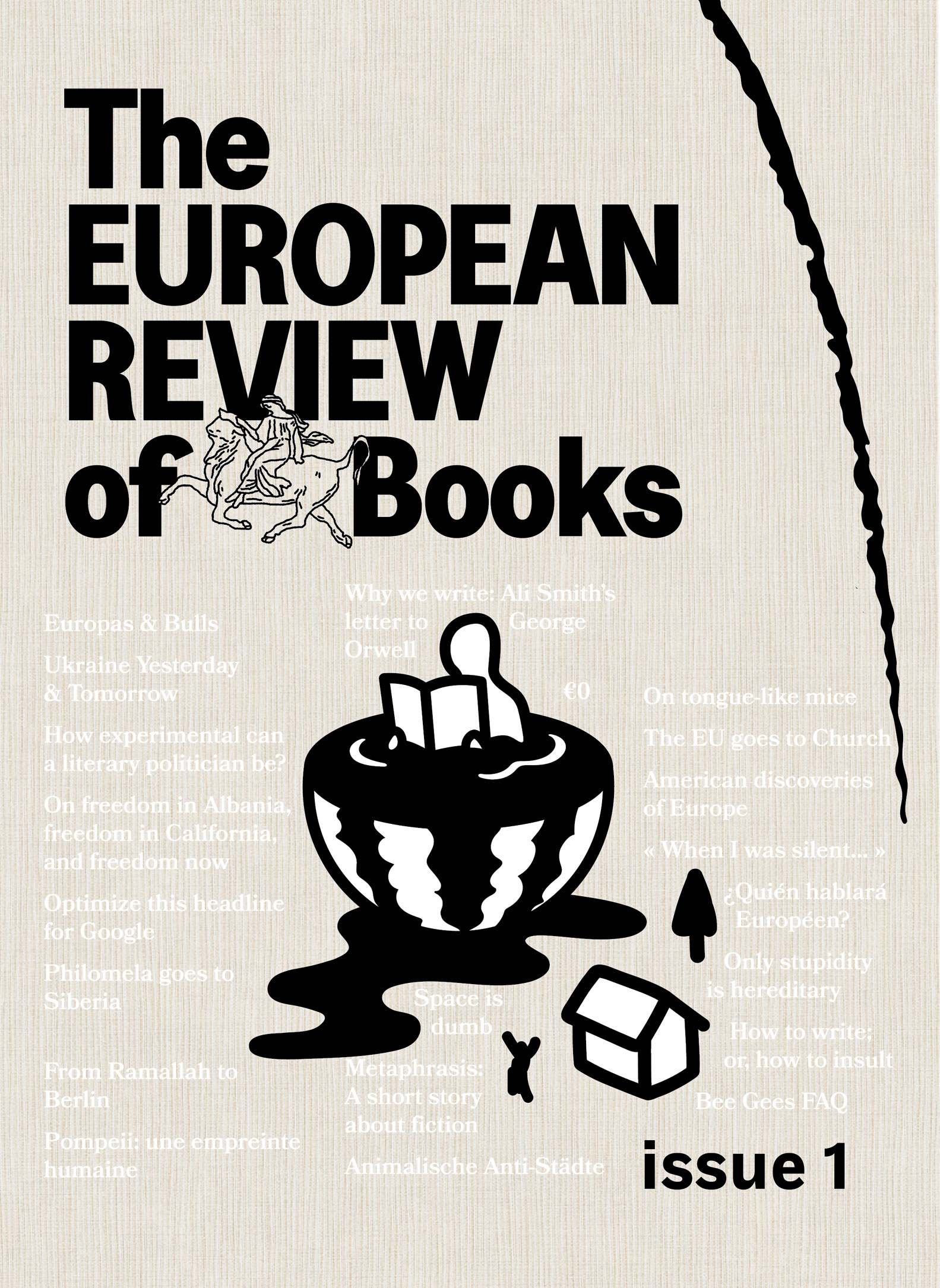 Issue One
Back to contributors