On crowdfunding campaigns, starting a magazine, and seeing yourself in the kindly mirrors of future times. 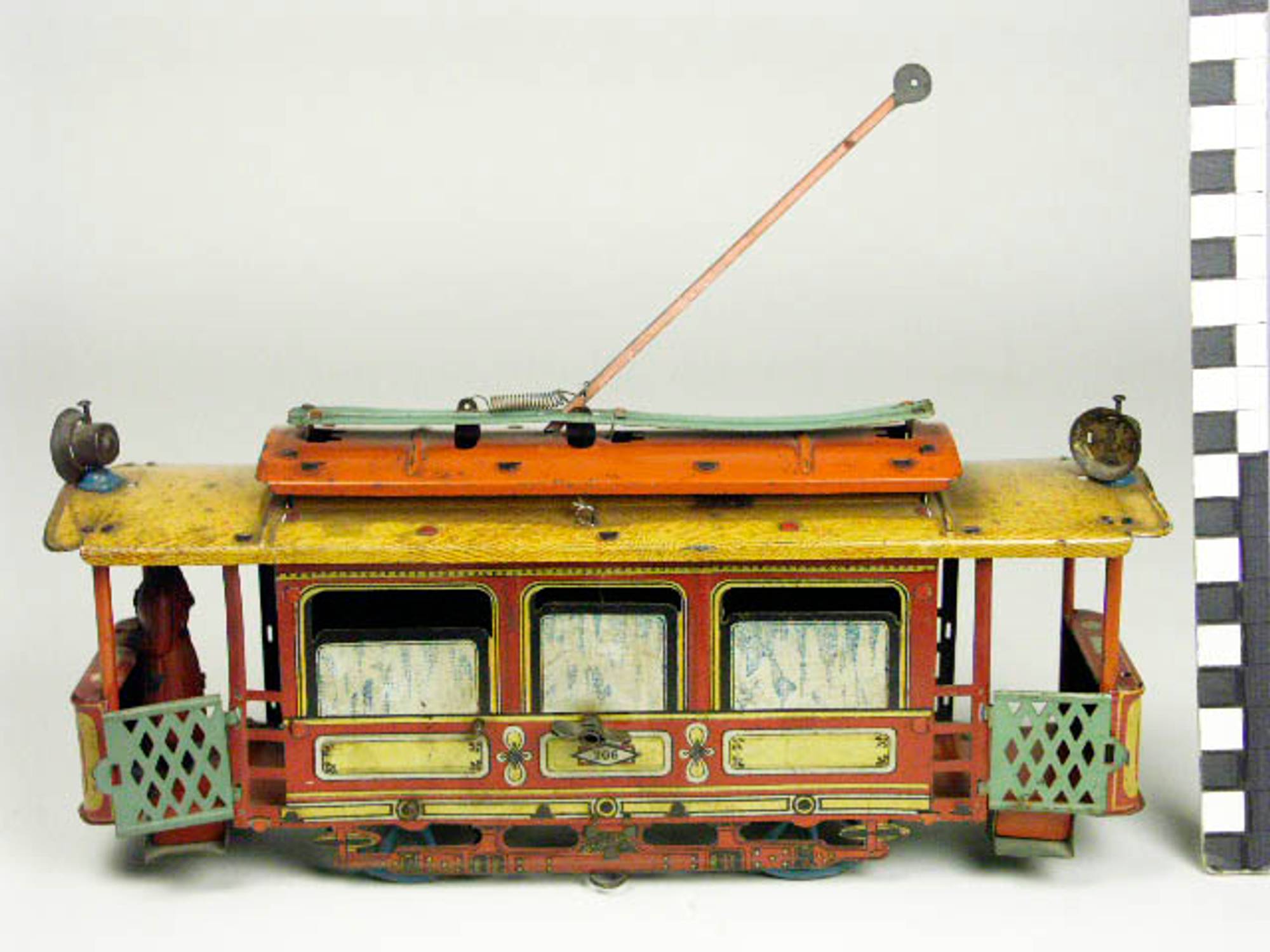 To design a crowdfunding campaign requires a weird mix of idealism and calculation. The European Review of Books isn’t something we could just start, because it takes time and resources to gather the people we want to gather. Nor is it a gadget we can prototype.

It is an idea, and not a simple one. Great writing from many Europes, in English and a writer’s mother tongue? A magazine on books and... everything under the sun? We’re asking for something profound yet abstract: a commitment both to a lingua franca and to exclusive fluencies, to translation and to the untranslatable.

How to make such an idea appealing? How to make it snap? We have been imagining the ERB for a long time. Somewhere in our many, many discussions, we landed on a tagline for it:

Read it twice! The phrase winks at the magazine’s novel bilingualism; it gestures as well to editorial perfectionism. « A good essay is something you want to read twice, maybe even in two languages, » we soon proposed. “You want to read it again in the future, which is a way of saying that there is a future. » To start a magazine—and to support one—requires some spark of optimism. 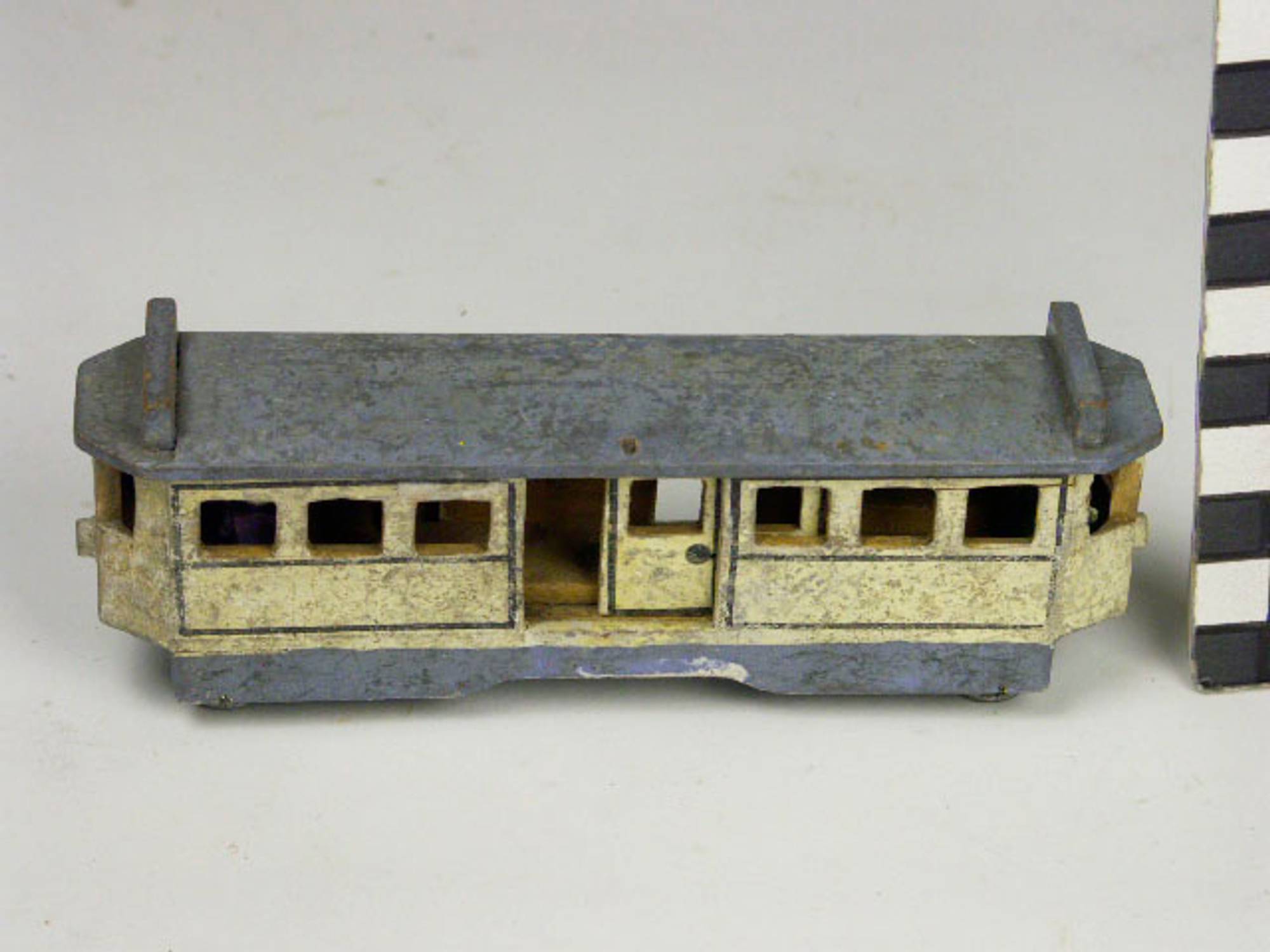 One reason we believe so much in the ERB is that it doesn’t stand in competition with magazines we love; it joins them, and does so in admiration. This project has, in fact, made us encounter literary magazines we hadn’t read before, look anew at magazines we’d put aside, discover beautiful magazines in languages we wish we could read. We’re starting the ERB because of the new solidarities such a magazine can create. This magazine game, happily, isn’t zero-sum: we hope our readers will feel the same thrill of discovery.

We’ve looked back occasionally at other magazines’ foundings and first issues. Some are still new, in the grand scheme of things; some are decades old or yet more ancient. Most were founded before the age of modern crowdfunding.

The Kickstarter campaign is an unwieldy genre. There are tiers and rewards and risks and add-ons and backers. We’ve mastered that genre as best we can, and played with it as much as the platform allows. We’ve sewn some affections into the garment (Til' death do us part / Bis der Tod uns scheidet). And we’ve allowed ourselves to imagine an institution that will endure beyond our lifetimes, because that is, after all, what we want to create. Lifetime subscriptions? Worth a shot! Eternal subscriptions? Cheeky, but a mark of genuine commitment. 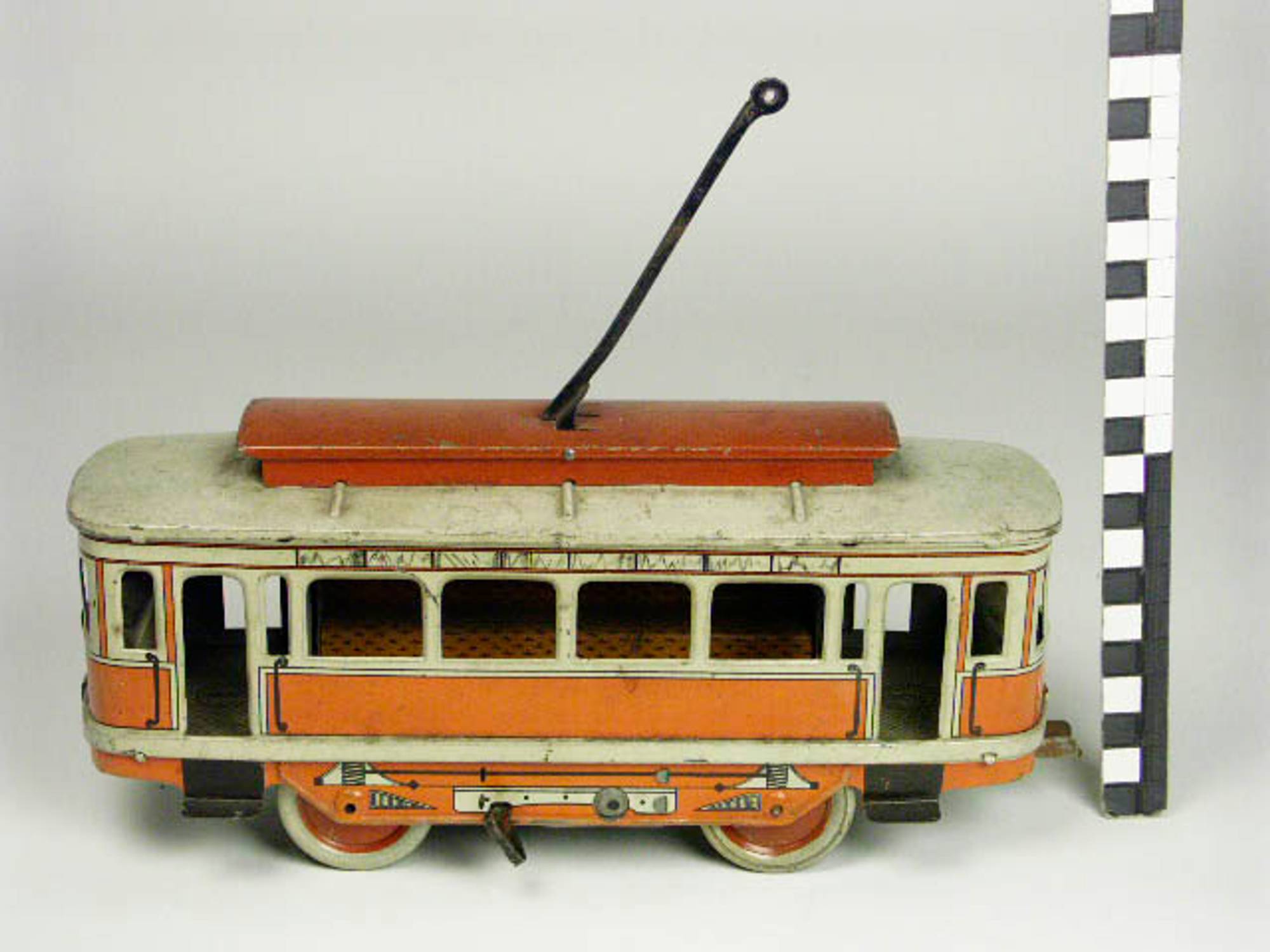 Rewards for backers include a print of Rem Koolhaas’s sketch of Europe, made especially for the ERB. Our tote bag will have Francisco Goya’s reading donkey on it (you too can be a Reading Ass!). Upper tiers offer a framed design of the first issue’s cover, and a special print version of an essay of your choice. These will be beautiful. They’re also symbols: We’re looking ahead to a time when what’s now an experiment will have become essential to literary and intellectual life. And maybe these objects will feel like hallowed artifacts.

In a short story first published in 1925, Nabokov wrote about streetcars in Berlin. He thought ahead to the specific decade in which we are now living, conjuring an « eccentric Berlin writer in the twenties of the twenty-first century » who is looking backwards a hundred or so years. That writer will sit in a now-old-fashioned tram in a museum of technology, the tram’s « peculiar jolting motion » no longer felt. An old conductor’s uniform in « a museum of old costumes » will now merit poetic description. « Everything, every trifle, will be valuable and meaningful. » Nabokov’s narrator then arrives at a now somewhat famous formula for « the sense of literary creation »:

to portray ordinary objects as they will be reflected in the kindly mirrors of future times; to find in the objects around us the fragrant tenderness that only posterity will discern and appreciate in the far-off times when every trifle of our plain everyday life will become exquisite and festive in its own right: the times when a man who might put on the most ordinary jacket of today will be dressed up for an elegant masquerade.

Making a magazine, like anything else, involves a lot of ordinary objects, trifling work, and plain everyday life. But we also get to keep our eyes peeled for the exquisite, the elegant, the fragrant and the festive. 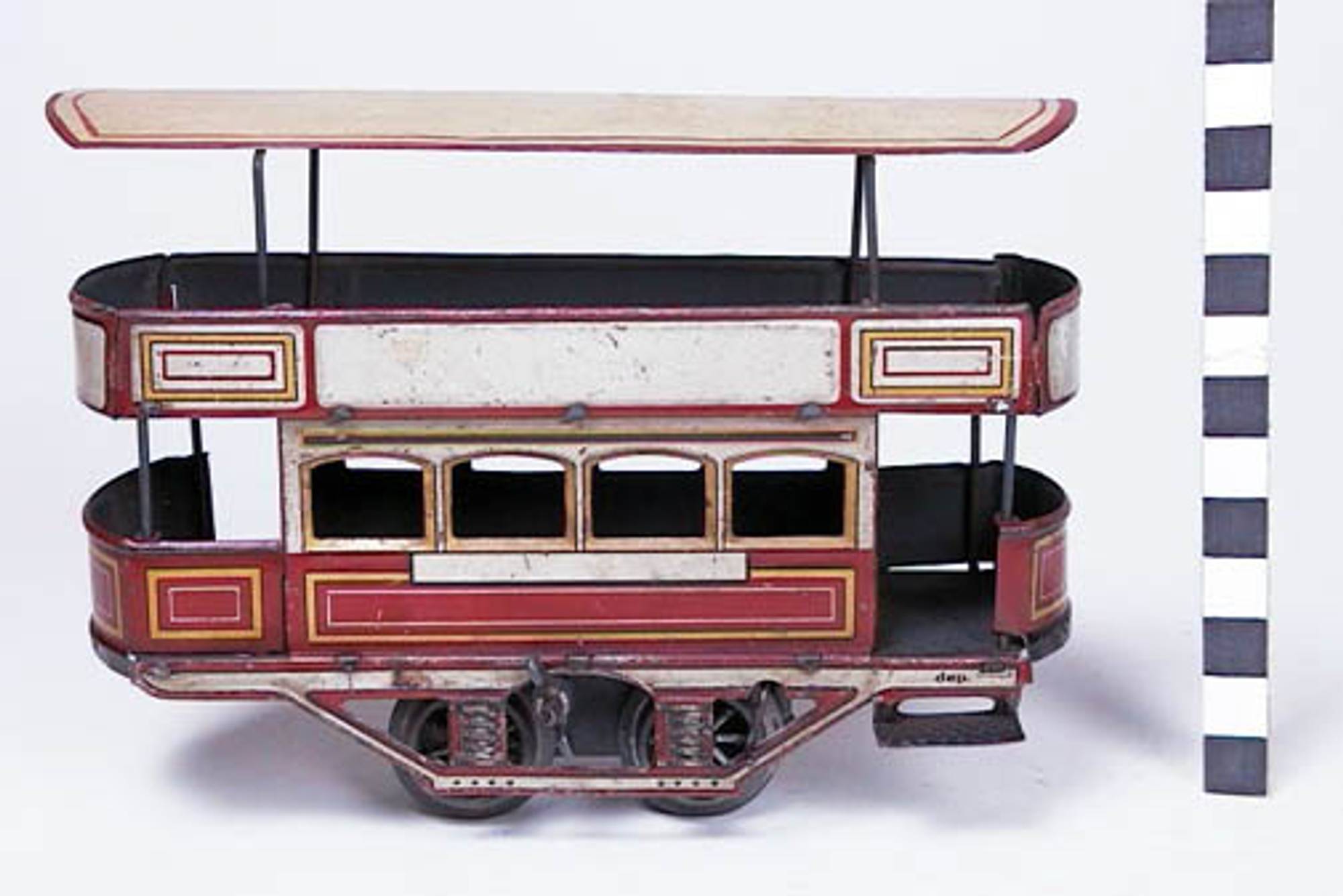 These reflections first appeared in our newsletter.

The dominant crowdfunding platform is called Kickstarter; kickstarting was something you did to an engine. To « kickstart » the European Review of Books makes it feel like we’re riding a motorcycle in World War I. But we only want peace!

« Europe », drawn from memory or intuition. Thick and thin strokes of charcoal: a nod to the coal and steel on which the polity of modern Europe is founded. But more mystical, too. These drawings represent, says the ERB’s print designer Patrick Doan, « the conviction that simple tools can grant us the power to face the god of paper. »

One reason we believe so much in the ERB is that it doesn’t stand in competition with magazines we love; it joins them, and does so in admiration. This project has, in fact, made us encounter literary magazines we hadn’t read before, look anew at magazines we’d put aside, discover beautiful magazines in languages we wish we could read. We’re starting the ERB because of the new solidarities such a magazine can create.